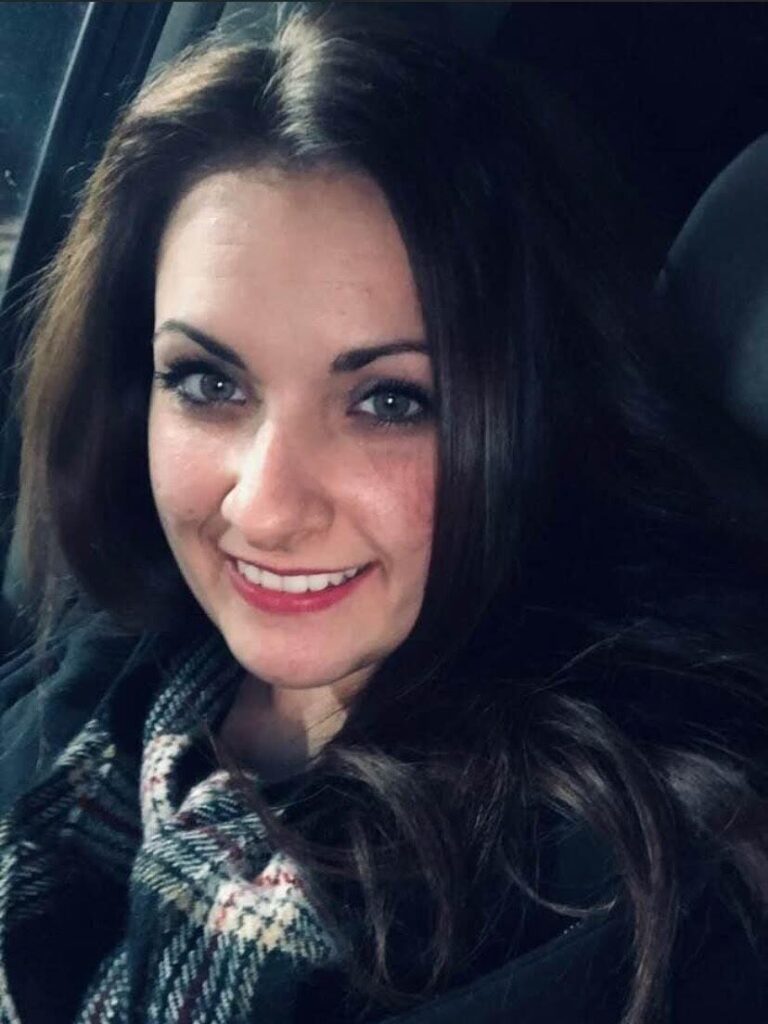 A mother-of-three in Freetown faces charges for entering four public schools on Thursday using false names and wandering the halls while taking video in a bid to shed light on what she considers to be weak security measures.

Kayla Farris Churchill, 28, will be charged with disrupting a school assembly, according to a police statement released on Sunday. Investigators said Churchill will receive a subpoena in Wareham District Court at a later date and further charges are possible.

Depending on state law, the charge carries the possibility of a month in jail or a fine of up to $50.

Freetown-Lakeville Regional School District officials say Churchill entered two elementary schools, a middle school and a high school giving reception staff a false name, then wandered the halls while filming with her phone . Churchill says the stunt was unplanned but rather an impulsive and emotional decision.

With two children in the district and a third due to start school next year, Churchill says she was compelled to seek answers on the school system’s safety measures after the Uvalde school shooting. in May 2022, after her young son wondered if a similar tragedy could happen. at his school.

“He was inconsolable. I told him I would find out the security plans so we both knew what he should do in an emergency,” Churchill said.

On Wednesday, Nov. 16, Churchill attended a school council meeting, where she expressed concern and offered safety suggestions that she says administrators more or less rejected. Churchill says school officials urged her to visit Freetown Elementary School to see for herself the recent safety improvements.

But to Churchill’s surprise, she was able to easily gain access to the school despite a fake name. She also said she observed an open door at the entrance to the school. About an hour after this incident, Churchill decided to test the ease of access of other schools.

“I was driving, and my mind is racing, and I was like, ‘Damn, my kid is here. Could this happen again?'” she said.

Churchill headed to the other elementary school in the district, Assawompsett Elementary, and was shocked to be admitted back into the school giving a fake student name – “Carlos Monteiro”. Churchill says no one at reception stopped her when she stood in the lobby for a minute.

“I just stood there thinking, ‘Please tell me something, somebody. Call the police, tackle me, something. And nobody does anything,” Churchill said. “I thought, ‘This is crazy. I’ll see how far I can go”, then he strolled through the corridors while filming.

Churchill says she quit elementary school and called the superintendent on her way to the district’s middle school with a similar plan. He put her in touch with the principal of the Freetown Primary School, who Churchill said spoke to her for 45 minutes and apologized for “human error”. After that call, Churchill says she entered George R. Austin Middle School using the fake name “Jess Rowan,” but this time she confronted a front desk staffer about how easily she was. could enter with a false name.

Finally, Churchill headed to nearby Apponequet Regional High School, where she wandered the halls for nearly half an hour, taking video with her phone and engaging a female student who asked her who she was. and why she was recording. She finally surrendered to a gym teacher saying, “I’m a trespasser and I’ve been here 25 minutes. You should probably call the authorities.

Freetown-Lakeville Superintendent Alan J. Strauss told Boston.com he could not comment on specifics of the incident as police investigate the matter, but said officials from the school would work to strengthen safety protocols and retrain staff.

“Our district has always had established safety protocols in place,” Strauss said in an email. “This relative was allowed to enter the buildings without all of these protocols being effectively enforced and we will continue to work closely with local law enforcement and municipal authorities to reinforce and improve all safety and security protocols. safety while retraining all the staff in place.

The incident has sparked a mixture of anger and admiration from the community, particularly parents who say while they agree schools need better security measures, they are upset with Churchill’s method .

Kimberly Marshman, a Lakeville mother of two in the district, says she was shocked and disturbed by Thursday’s incident.

“I think [Churchill] could have found a better way to raise awareness. Creating chaos in schools is not how you create lasting change in politics,” Marshman said, adding that she would like to see Churchill charged with trespassing and filming minors without parental consent.

“We teach our children that your actions have consequences; where are [Churchill’s] consequences?” asked Marshman.

Carolyn Chiruna Bosader, whose daughter is a high school student in Apponequet, says she thinks there should be stricter security measures in schools, but disagrees with the way Churchill made his point.

“It’s terrifying when you have children. This is their safe space. And [front desk staffers] get busy, I get it,” Bosader said. “I feel like there’s a better way for her to go about it without crawling around the kids. Maybe if she walked in and hung out in a hallway, she wouldn’t have had to interact with the children.

Asked about the anger of parents in the district, Churchill said she was happy to talk to other parents and explain her actions, although she said “the vast majority” of parents she had heard of had been favorable.

“I didn’t think that was going to happen,” Churchill said. “I was hoping the schools would listen to me when I said, ‘Hey, we have to do something.’ I now hope they do something. I didn’t do anything with bad intention. I did it to raise awareness.

Stay up to date on all the latest news from Boston.com