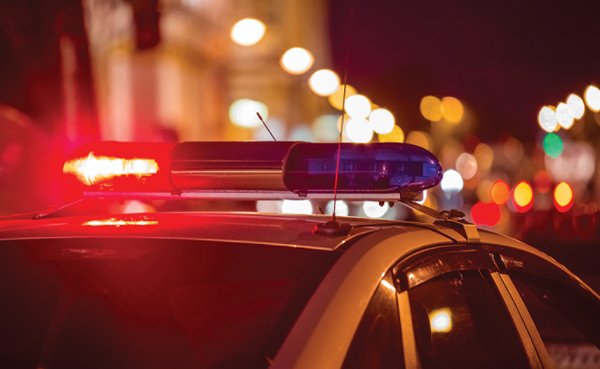 Two gun threats were made against Mountain Home Public Schools over the Thanksgiving holiday, according to a school district news release.

On Thanksgiving Day, the Mountain Home Police Department notified the school district of a list of results and a photo of a gun that police say was created and shared by a middle school student. According to the statement, “the situation has been fully handled by the police department.”

The district was unaware of any names on the list or “specifics related to the situation.”

The second threat occurred on Friday when a student at Mountain Home High School allegedly posted a photo on social media of himself holding two guns. According to the release, the caption read, “Ready for school.”

The message was reported to law enforcement.

The two students were taken into custody, according to the statement released on Saturday.

Also in that statement, Superintendent Dr. Jake Long encouraged parents to have conversations about the seriousness of such actions.

“Even though neither of these incidents happened at school, they will both have serious consequences within our school system and, of course, within the justice system as well,” he said.